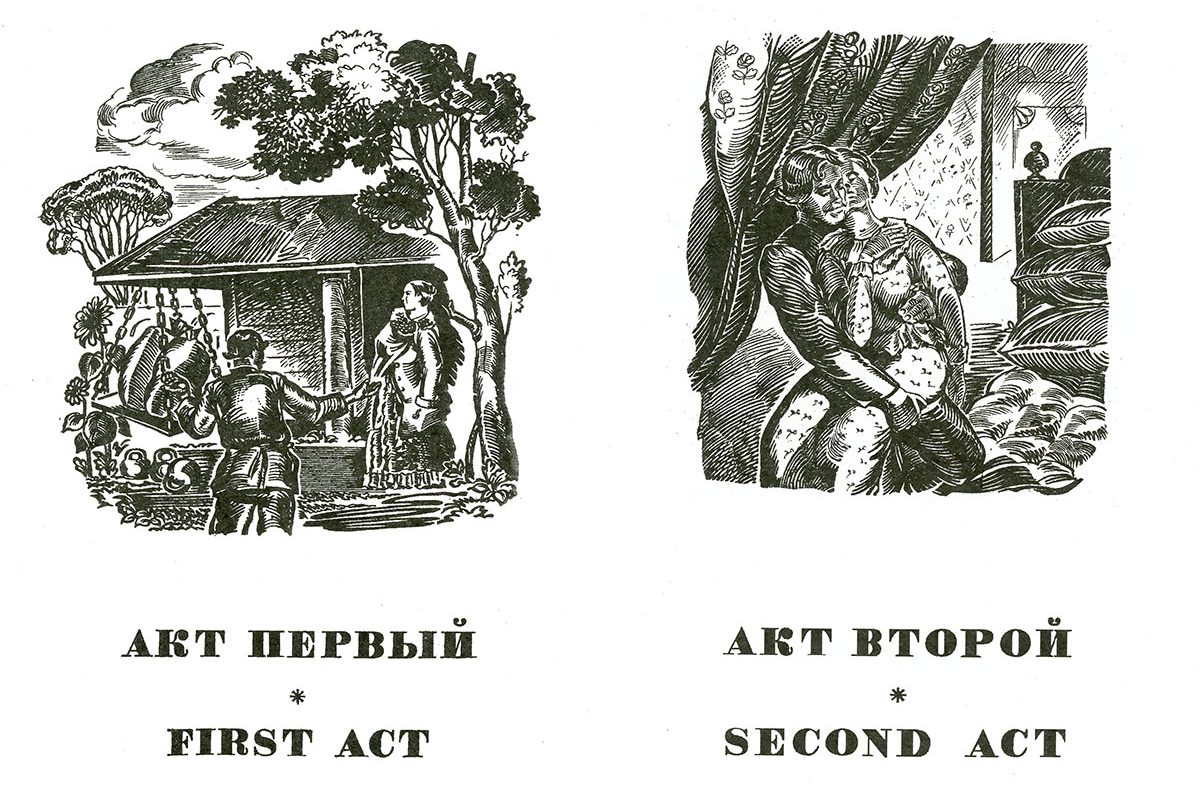 Jöns Jacob Berzelius (1779-1848) was not only the enigmatic Swedish chemist of his time. He was also an accomplished medical doctor, an active humanitarian, co-founder of the Karolinska Institute, and secretary of the Royal Swedish Academy of Sciences for 30 years.

In addition, he mastered the pen; he left 7000 letters, several books including diaries and an autobiography (1). Based on his humanitarian and literary merits, he became member of the Swedish Academy in 1822. We can follow his life in great detail through many documents of his hand. This story is based on his diaries from two journeys to Europe (2).

The sailing ship Diana had a crew of eight men and only three passengers when it started from the lighthouse Vinga, outside Gothenburg in June of 1812. The ship made 5 knot on the sunny first day. Then it hit a storm and all passengers became seasick. Later, it was approached by a pirate ship and they had to use their 6 canons to fight them  off. He was releived when  on 29. June he landed in Harwich and could take a coach to London. END_OF_DOCUMENT_TOKEN_TO_BE_REPLACED 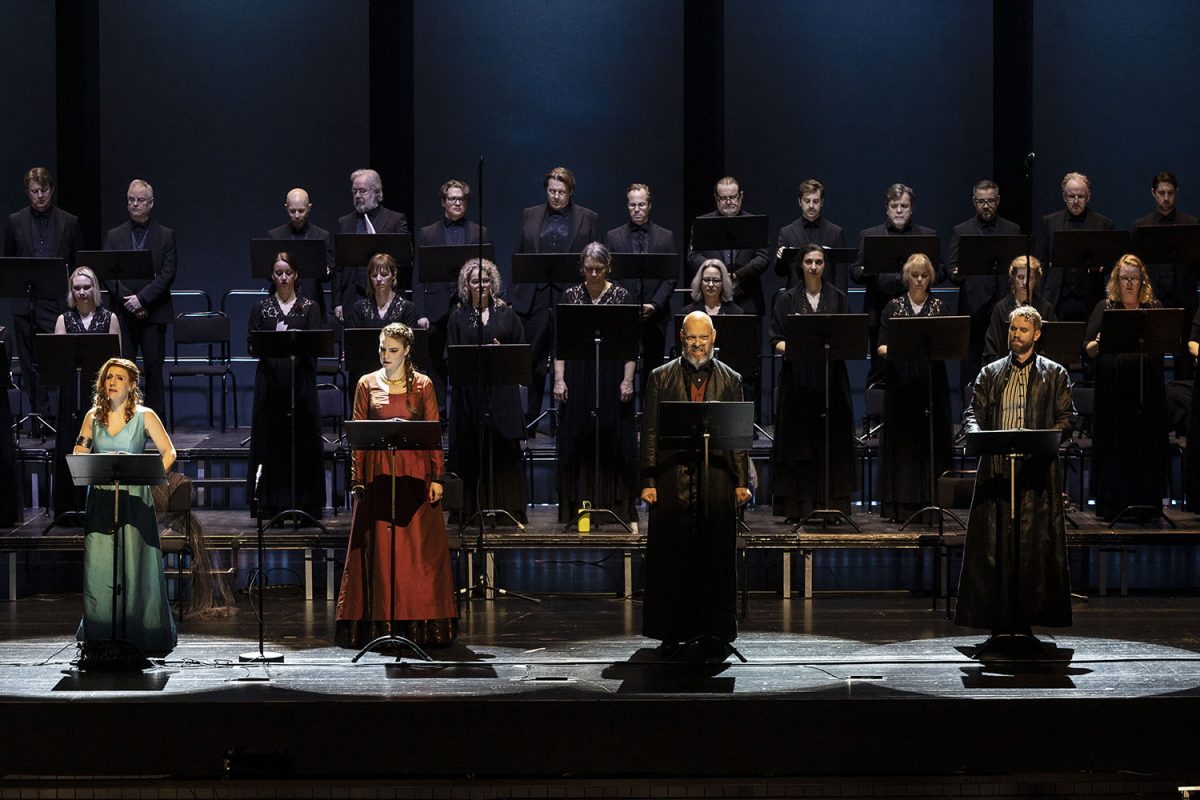 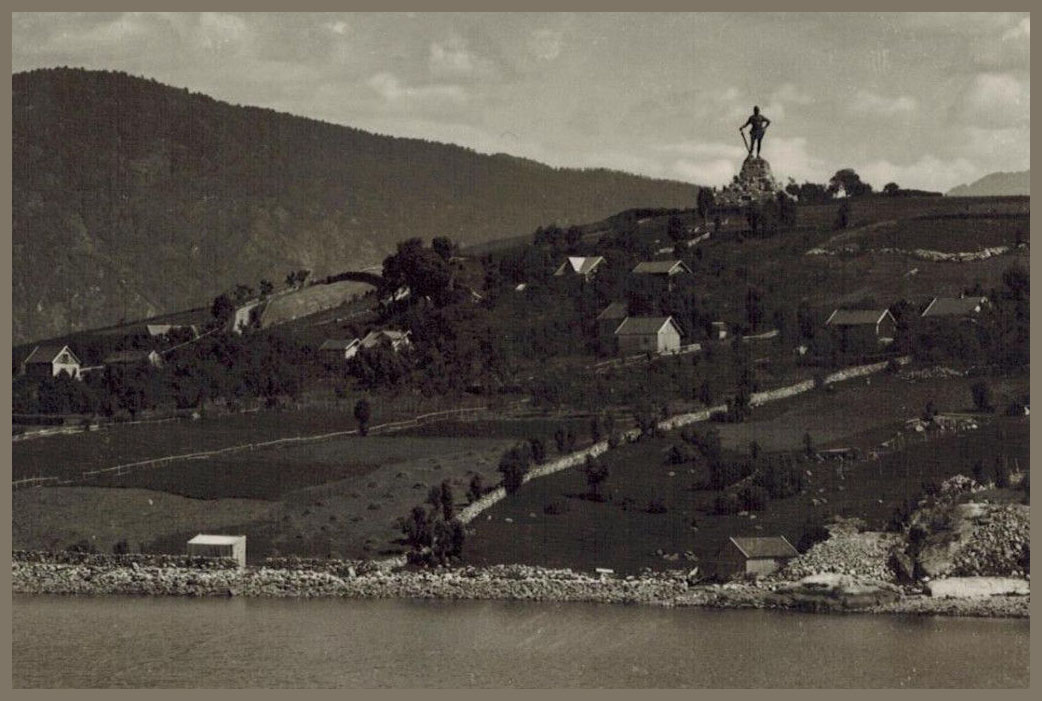 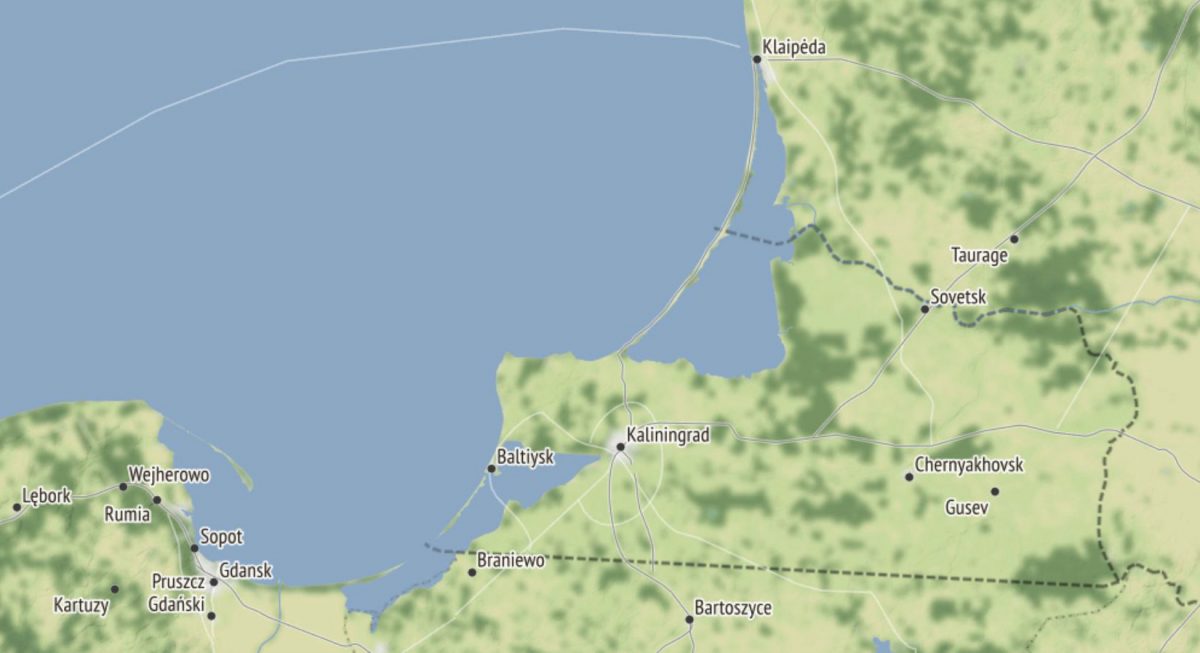 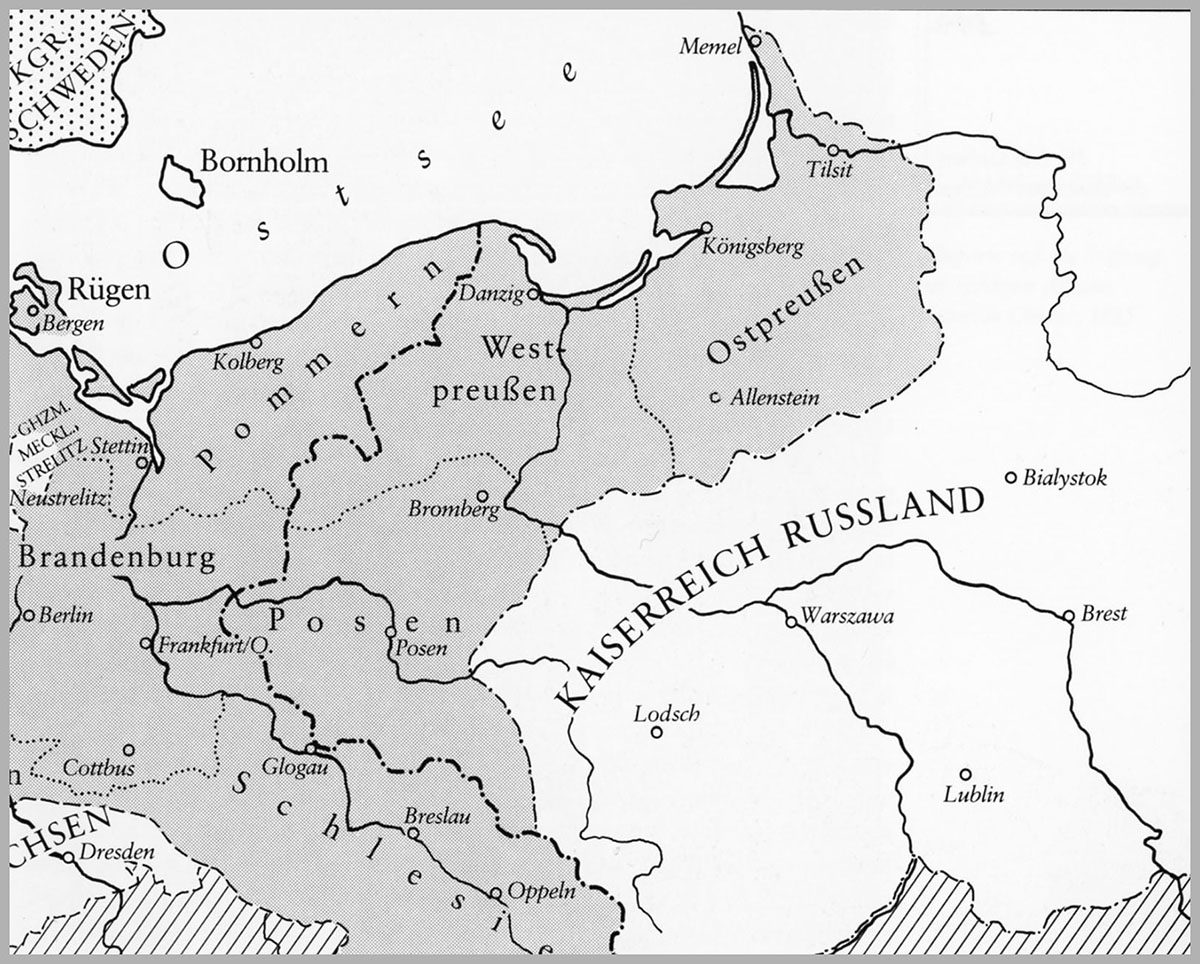 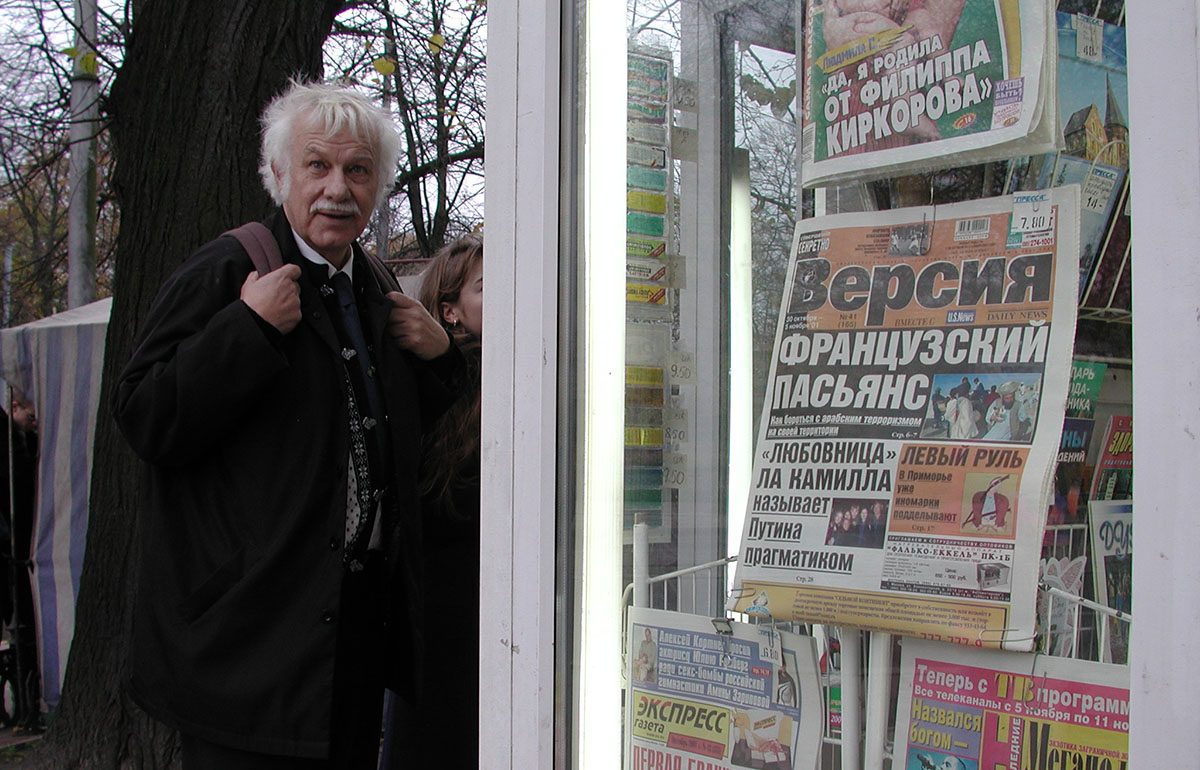 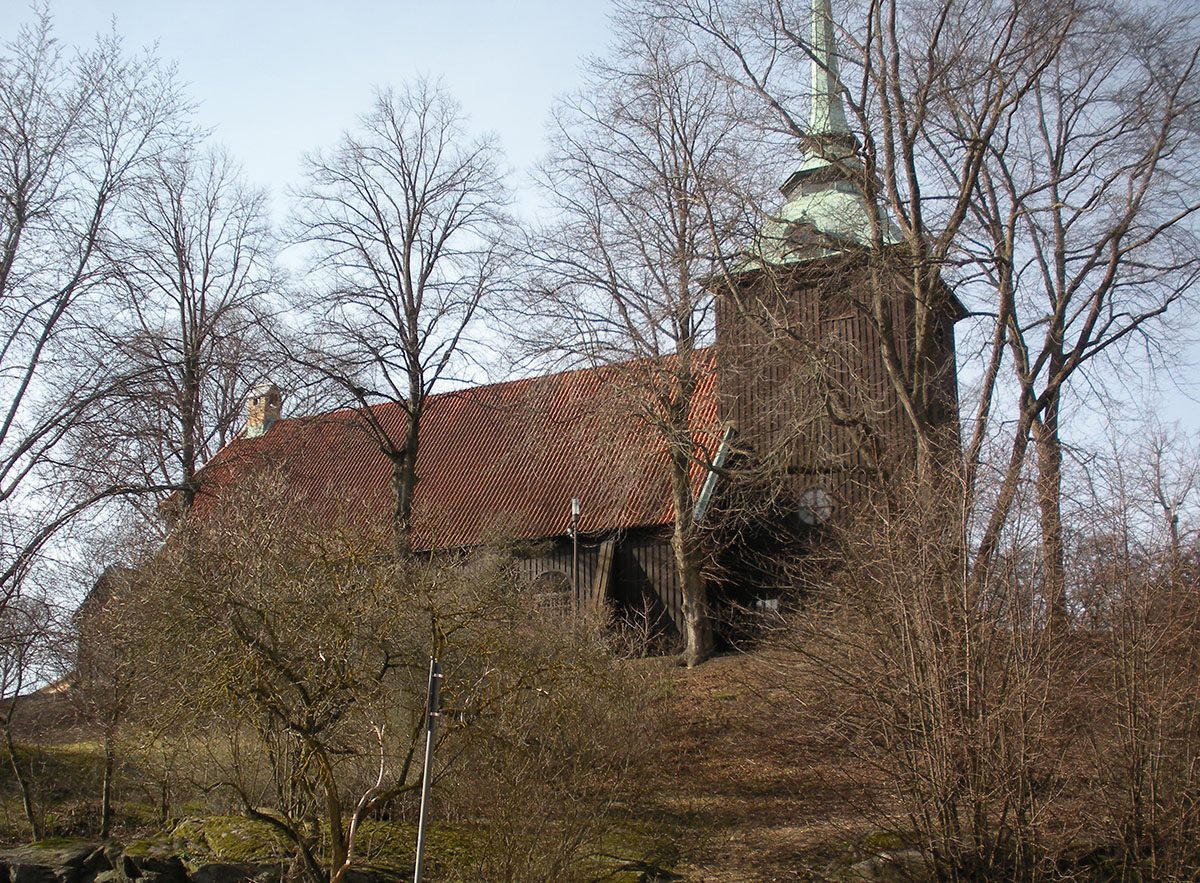