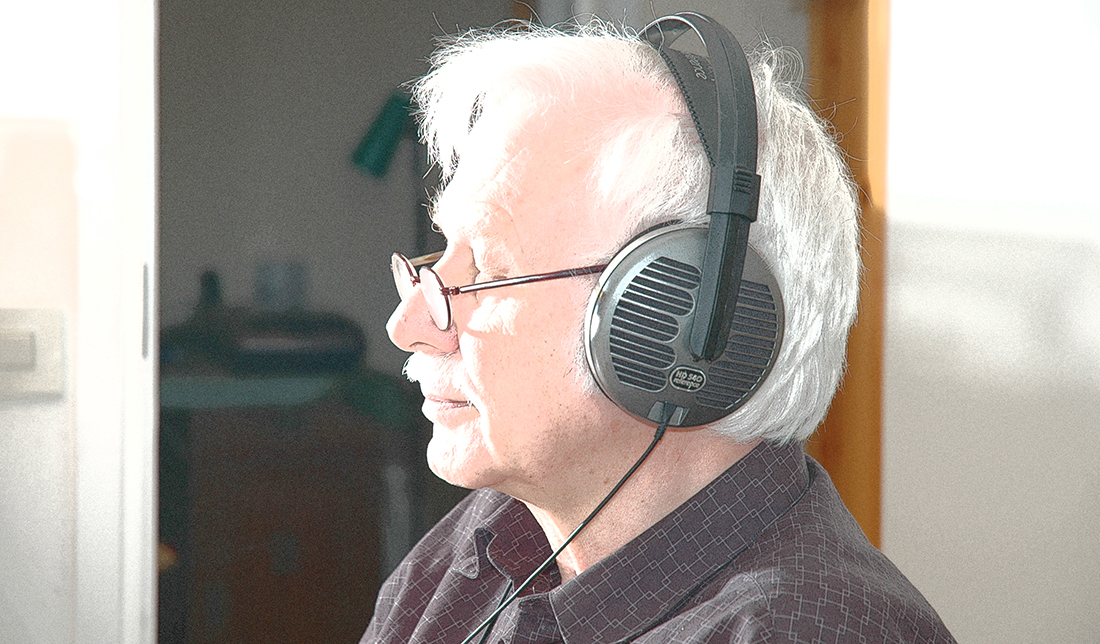 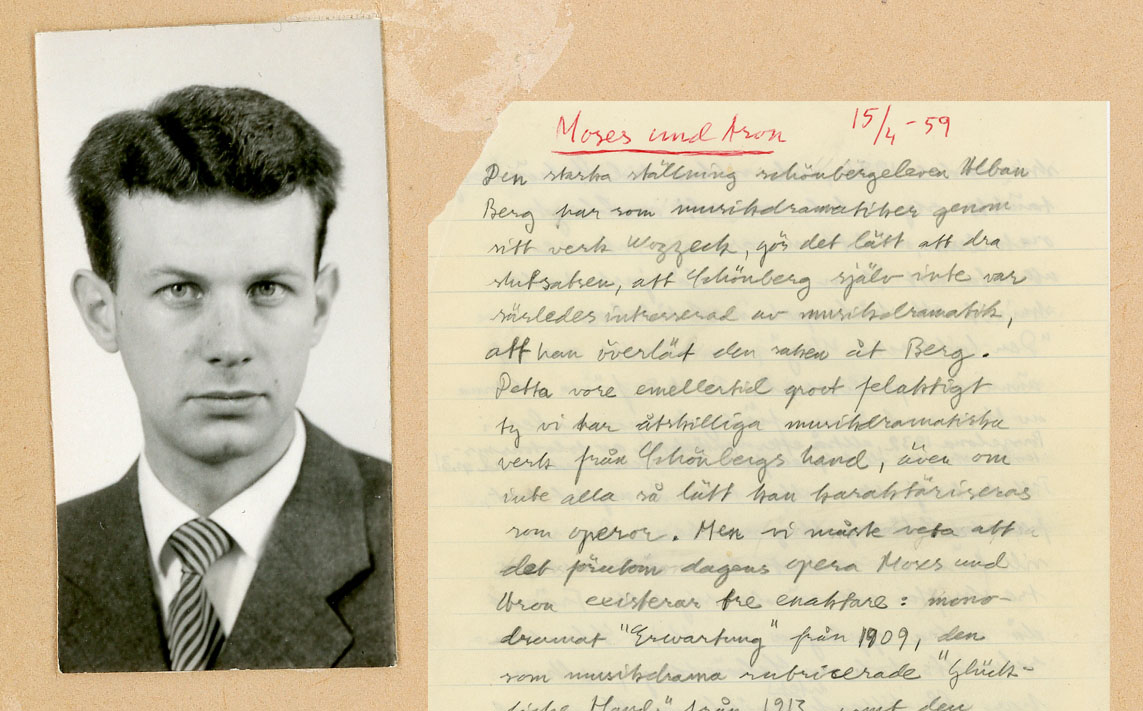 What is in a name, and how does it come to us? This vignette shares the story of the son of a German gynecologist and how his impact influenced two medical students in 1918 Munich, eventually leading to the name of my mother’s first child—also a physician—Frank.

German-born American citizen and gynecologist Friedrich Wilhelm Wedekind (1816–1888) was born into a family of lawyers in what then was the kingdom of Hannover. He studied medicine in Göttingen and Würzburg, where he defended a PhD in 1839. In 1843 he graduated as MD in Hannover. Dr. Wedekind worked as a doctor for mining industries in several European countries, including Turkey, where it is said that he also served as the sultan’s physician. 1) END_OF_DOCUMENT_TOKEN_TO_BE_REPLACED